A CDN is a distributed network of servers and storage devices that replicates content or services (such as audio, video, and streams) on a large number of surrogate systems placed at different locations across the world. 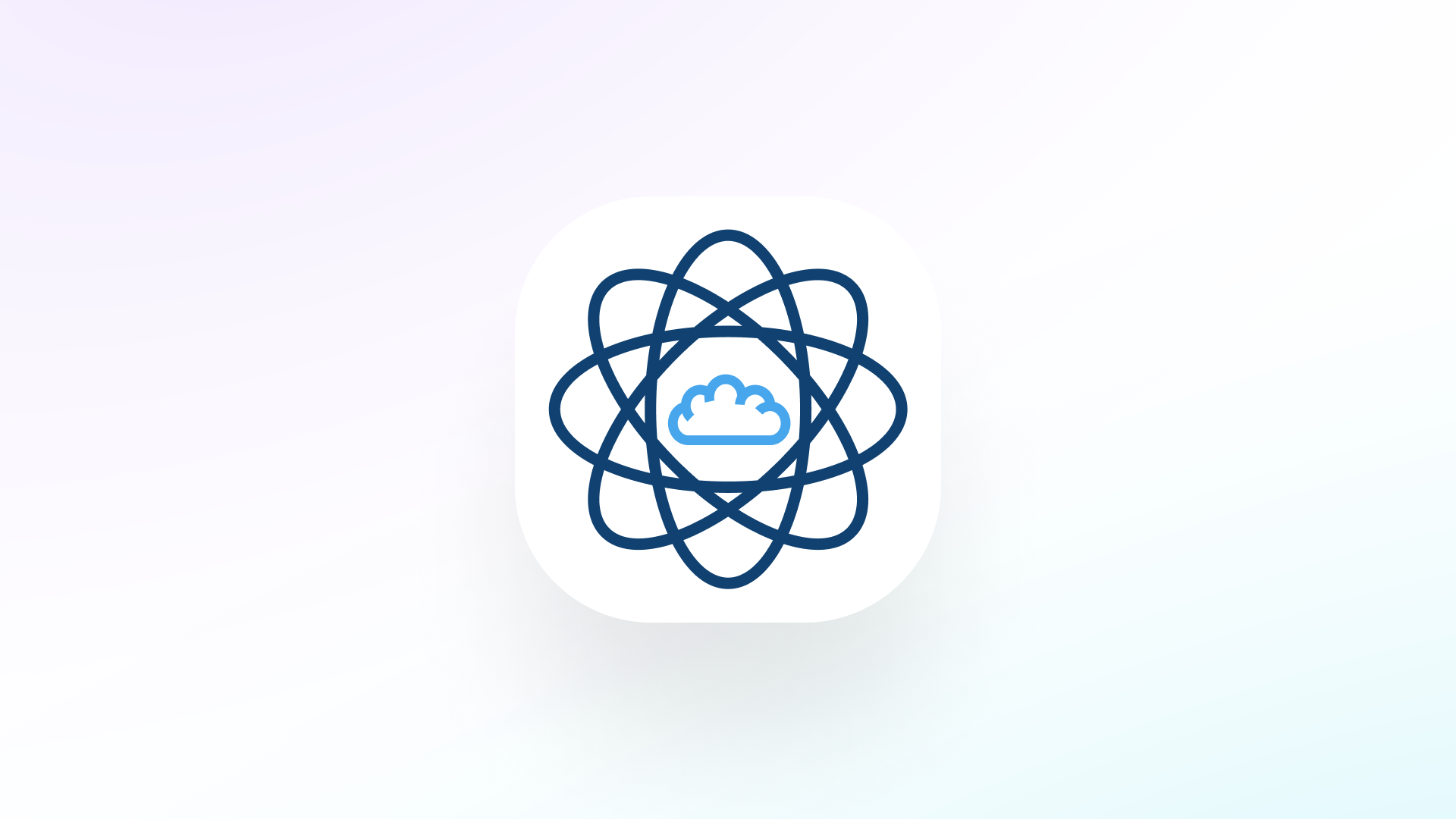 As of January 2021, there are a reported 4.66 billion internet users in the world, and that number is expected to reach 5.3 billion by 2023. Having this many users creates several challenges for service providers, and the farther the servers are from the end user, the higher the latency. A Content Delivery Network (CDN) helps to solve these latency problems  by reducing the distance between network edge and the server.

A CDN is a distributed network of servers and storage devices that replicates content or services (such as audio, video, and streams) on a large number of surrogate systems placed at different locations across the world.

How does a CDN work?

CDNs use several techniques for reducing latency such as caching, load balancing, scheduling, and request routing.  The goal of these techniques is to push replicated content closer to the network edge where the end user/IoT edge device is.

The CDN algorithm is also programmed to consider different QoS (Quality of Service) metrics such as server load, latency, traffic volume, client access networks, and proximity. For instance, if the physically closest server is suffering from network congestion, the request could be routed to the second closest server resulting in the farther server giving a lower latency.

Benefits of using a CDN

In cloud computing services, users would need to perform queries for data analysis to yield actionable business intelligence. If the data servers are located at a long distance, the data read and write processes become slow and damage business prospects. Data needs to be rapidly fetched and processed to keep up with the pace of rapidly changing online trends.

For an ott (over-the-top) media service (such as Netflix, Amazon Prime, or HBOmax)  the performance and speed of content streaming are imperative to the functioning and the ultimate success of the network. A stream that lags and has a low-quality display affects the customer base negatively.

The CDN can help with these quality-related problems and is designed to boost the performance of web applications, and pre-caching or prefetching means the predictable data already resides in servers near to the user and can be loaded at higher speeds. The distributed architecture with several POP servers also results in higher availability and responsiveness.

Additionally, CDN service providers also employ network security protocols to protect against cyber fraud, distributed denial Of service (DDoS) attacks, viruses, and other cyber attacks. This way, developers of the web application do not have to worry about cyber-security issues as the CDN service provider does it on their behalf.

Usage analytics are also provided by CDN service providers which can be used by business/service owners to improve and revise various aspects of the application.

Similarly, CDNs also remove the burden of providing and deploying additional resources for scalability by eliminating the hassle of installing and running more servers when the application’s user base booms.

However, CDNs are not exactly a magical solution and do present challenges. The first challenge is that it is not always easy to set up and run a CDN, and it can take a considerable effort to maintain.

Additionally, the CDN architecture distributes data into many servers which most probably would not be owned by the business itself, resulting in loss of data. Moreover, content that requires continuous updates such as news headlines, shopping carts, and personalized playlists cannot rely much on CDN since data has to be updated over and over again.

CDN performs well on static data such as the content on OTT services but not for aspects that rely on dynamic data. Another issue is that certain CDNs get blocked in some countries, hence all web applications hosted on that CDN will be blocked for users in that domain.

Despite the advantages that CDN has to offer, the intense industry competition and ever-increasing user services do leave room for further optimization of services. Cloud computing offers a vast range of resources for web services and users in terms of storage, data access, bandwidth, availability, and an economical pay-as-you-go model, where there is no need to use personalized origin or surrogate servers. On the other hand, CDN speeds up the content or data delivery process. Both these technologies can be used together as Cloud Content Delivery Network or CCDN. This results in a more flexible and agile model which can quickly scale up when needed.

Macrometa’s services can be used to build global applications which could run on edge infrastructures like CDN or other conventional cloud computing networks. They can also be used on the Cloudflare workers CDN service.

A CDN reduces the load on the primary or origin server with the help of caching on secondary or surrogate servers distributed around the world. This results in increased responsiveness and lower latency in web applications. Apart from the performance boost, CDN helps with cyber-security, usage analytics, and scaling. Macrometa’s globally distributed architecture and serverless experience enables CDNs and telecom operators to become full-fledged Platform-as-a-Service (PaaS) providers for enterprise developers such as e-commerce, fintech, cyber security, and IoT (Internet of Things).