A network consists of multiple interconnected entities which can communicate with each other.

What is a Point of Presence? 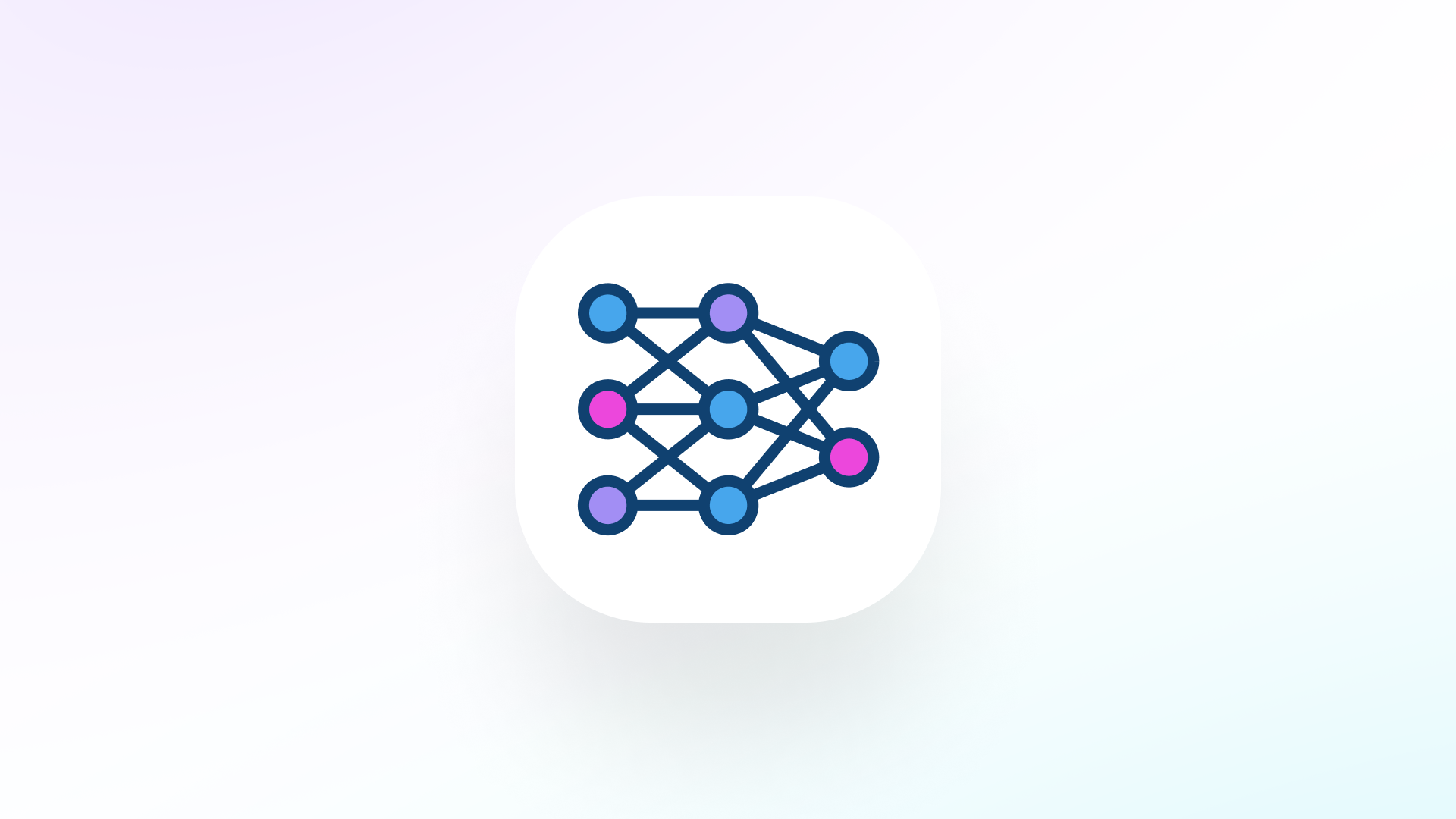 A network consists of multiple interconnected entities which can communicate with each other. These entities can be computers, servers, mobile phones or even modern household devices such as security cameras, automobiles etc., and the communication links include any possible channel which enables the exchange of information. Examples include copper wires, optic fibers and wireless radio frequency signals like wifi. As of January 2021, there are over 4.5 billion internet users worldwide, 93% of them accessing the internet with mobile devices.

The internet: a network of networks

The internet itself is a network that consists of millions of interconnected computing devices. Initially, these devices were limited to Personal Computers (PCs), servers that were used to store and transmit information such as web pages, e-mails and messages. The internet is essentially a network of millions of private, public, academic, business, and government networks. These various networks are local to global scope, linked by a broad array of electronic, wireless, and optical networking technologies. Everything connected to the internet IS the internet. All of these standard or non-standard devices on the internet are known as hosts or end devices.

Communication mediums can be coaxial cables, copper wires, fiber, or radio. Radio signals (including wifi, 4G, LTE, 5G, etc) offer instant connection and no wire hassle but their utility is limited due to lower distance coverage. Copper cables are more resilient and cheaper but can be slow. Fiber optics carry information as light signals, making them substantially faster. For long-distance transmissions, optic fiber submarine cables are used for 99% of communications traffic.

Information can be shared across the internet in many formats, such as pictures, audio and video files, voice and video calls, and text messages. Social networks like Facebook and Twitter are essentially web applications that facilitate users sharing this network data.

Data is sent in the form of packets, and these packets contain data segments and information about initiation point, destination point as well as other info based on protocol. The speed at which these data packets move is known as latency. Internet locates using an Internet Protocol or an IP address, the packets carry the IP addresses which are used by routers to shoot the packets towards a relevant channel.

When a user uploads a post, it's sent to the application’s server(s) where it is uploaded and others can view it on their feeds. This type of communication can be termed as a client-server relationship, where the client initiates and the server responds with a relevant action. Chat applications are another such example, when person A sends a message to person B, the message is received by a server that identifies the intended destination (carried within the contents of the digital message) and routes it accordingly. Just as a post office delivers a letter using the written address, the client mimics the sender or receiver while the server mimics the postal service.

Another example of data sharing is P2P or Peer-to-Peer sharing, which does not involve any intermediate server. BitTorrent is an example of a P2P file-sharing platform. Unlike client-server, the files available for download are broken up into several chunks. If a user wants to download media content, they have to locate chunks from different peers in different locations downloading the same file. Once all the chunks are downloaded they form the complete file. While downloading, a user simultaneously uploads the chunks they have collected to other peers looking to download the same file. P2P gets rid of a central server and associated lagging issues such as server overload or network collapse due to a single point of failure.

The internet of things (IoT) and real-world applications

There will be over 25 billion IoT devices worldwide by 2030. IoT is a network of “things” we would consider edge computing devices, such as security cameras in a home security system, wifi-enabled refrigerators, televisions, cars, smartwatches, etc. All of these devices qualify as a part of the internet and has rapidly increased the numbers of end devices.

Industries are taking advantage of the many use cases for IoT technology. Amazon Go, Amazon's chain of convenience stores in the US, uses end devices at every stage that track entry, items, and checkout. Another application was identified where Li et al. were able to develop an online monitoring system for hen houses to monitor the environmental variables, including the humidity, temperature, carbon dioxide, and ammonia (NH3) percentage.

The internet is just a network made up of hosts/end devices like mobile phones, personal computers, servers, and other non-standard devices with internet access. These devices are linked together by different communication mediums based on their use case. There are protocols in place that allow for effective communication, and data is sent as packets that contain all the necessary information. These packets are then routed through the internet to the end destination. Data sharing can be through a client-server architecture where a centralized server acts as an intermediary or decentralized P2P architecture where data is shared directly from an internet user to another. IoT and Industrial IoT have widespread applications for multiple use cases and industries.