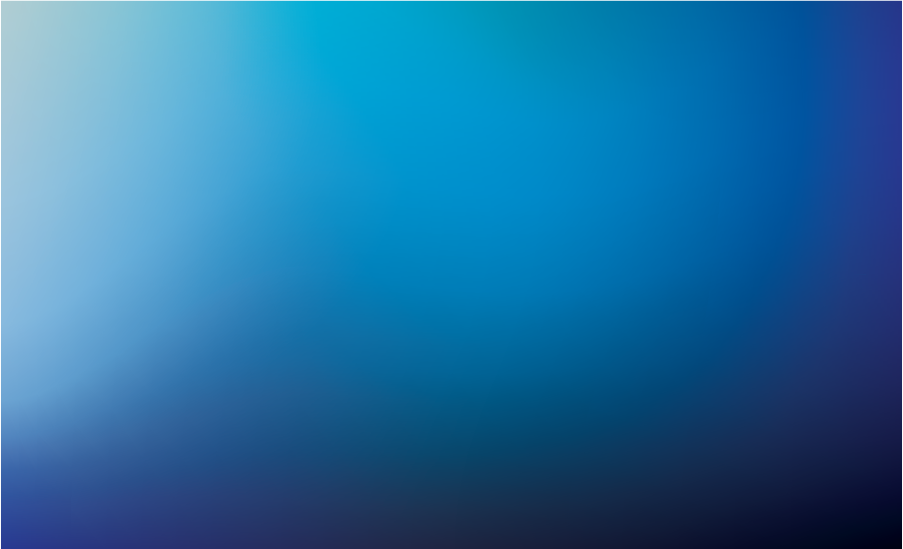 a) Introduction to IoT

The Internet of Things (IoT) describes different types of physical devices that collect data using sensors. The idea is that one of these “things” is just an embedded device that could be as simple as a light sensor measuring light intensity and then broadcasting the data in real time or at predefined intervals to a central entity.  People can use the data collected from these devices to make intelligent decisions. A device embedded with a light sensor can tell us when to turn on or off the lights on our driveway based on sunlight intensity, as an example. But IoT devices can also broadcast sensor data to a more powerful system that can run AI/ML models on that data instantly to predict future behaviors. The Internet of Things has changed the way we interact with the world and has, in turn, revolutionized the way we use and process data.

b) Introduction to edge computing

As electronic devices get smaller, the number of connected devices increases. It’s estimated that the number of IoT devices will increase by 24 billion by the end of 2030.

IoT devices are used across many industries to improve processes, and many industries rely on analyzing and processing this data in real (or near real) time. The challenge is that IoT data is so massive that it’s actually measured in zettabytes, which is equal to one trillion gigabytes. . With IoT data coming from all over the world across billions of devices, processing this data in real-time requires compute closer to where the data is generated.  This is where edge devices or edge compute modules come in.

An edge device or edge compute module can be the same IoT device that is collecting the data or a standalone device near the IoT devices themselves. Rather than offloading the processing tasks to a distant cloud VPS or a server, the data can be processed on the edge node so that instant decisions can be made. These decisions can be time or security-critical ones like setting off an alarm or avoiding an obstacle in the case of smart cars.

2. How IoT and edge computing works together

IoT devices can sometimes be edge devices as well. IoT devices have sensors with limited processing power, connected to a network that communicates between the devices and the cloud/edge. Edge devices, in comparison, havenodes with enough compute power and storage to process data on their own. Some use cases that make use of IoT and edge devices include:

Edge computing is now being used extensively in many IoT settings. While there are no industry standards for how to design a system with edge compute nodes, there are some commonalities in most IoT systems.

Layer 3 is a gateway or wireless gateway layer that is responsible for acquiring the processed data from the edge devices and forwarding it to the cloud server on layer 4 to permit data storage at scale. This ensures that the historical data is always available for visualization. Layer 4 is a traditional cloud-based VPS and can have (but is not limited to) a database, front-end dashboards, microservices, and a back-end.

While edge nodes can be made to run machine learning / deep learning (ML/DL) models, it is important to note that model training is always done in the cloud or on a machine equipped with powerful resources because edge nodes are not made for every task.

A simple IoT gateway or edge gateway is a device that connects IoT sensors or sensor networks to the cloud. For example, edge gateway can be used for converting data acquired from long-range communication protocol (LoRa) sensor nodes to TCP data to be sent to a central server. In Figure 2, we can regard the IoT nodes as LoRa nodes, creating a mesh network of LoRa node devices. A mesh network eliminates the need for each IoT node to send data to the server directly, congesting the network. In a mesh network, all the IoT nodes share the data among themselves, and only a specified number of IoT nodes (LoRa nodes), out of the whole mesh network, send the data to the server or gateway.

Now, to broadcast the data to a central entity like a central hub or analytics dashboard hosted on the cloud, we need some sort of translation mechanism to convert the data to TCP/UDP because that’s what our central analytics hub supports. In this scenario, the wireless gateway at layer 3 is acting as an edge gateway.

3. Use Cases / Examples of Edge Computing in IoT

There are multiple uses cases and examples of edge computing being used in IoT:

Let’s start with an example of a real-time industrial monitoring system with fault detection and prevention, where we have very basic sensor nodes like temperature sensors, vibration sensors, and current sensors making a mesh network in an industrial environment. Each machine is fitted with similar sensor nodes and broadcasts the sensor data to the IoT edge devices at defined intervals. Now with just these basic sensors, we can make an ML model on the edge devices that can do model training of machine behavior over time and then quickly turn off the machines instantly in the event of fault detection.

4. Benefits of Edge Computing in IoT

Edge computing provides a number of benefits when used in an IoT solution:

Taking the above-discussed example of machine fault detection and prevention, let’s do some formal calculations of the time required to process the current and vibration waveform data and perform an emergency turn-off sequence. We assume that the sensor nodes are in Sydney, Australia, while the cloud service provider is in Los Angeles, United States, and the data shows that the average ping between the two cities is 162.8ms.

Let’s assume that  is a time variable defined in milliseconds that is dependent on various factors and conditions of the network. In that case, the following calculations apply to cloud-based and edge-based architectures.

These calculations show clearly that when using IoT edge-based architecture for tasks like machine fault detection and prevention, the complete round-trip data communication time is lower than using a traditional server-based approach.

In this section we will go through a step-by-step tutorial to create and use an edge device using off-the-shelf hardware components (based on Raspberry Pi) and the Macrometa service as an edge computing platform.

Macrometa permits the building of fast real-time applications and APIs on stateful-serverless edge clouds. On the IoT front, Macrometa promises up to a 60% reduction in cloud opex costs of the solution while increasing data processing and analysis speeds. Some of the IoT use cases that can be built using Macrometa include:

Each sensor node is an edge IoT device, the schematics of which are shown in Figure 3. The system architecture diagram here shows N sensor nodes connected to a WiFi router to get internet access. Once the internet connection is established, the data is sent to the Macrometa cloud. The Consumer shown in the diagram above is a device that wants to get the live sensor node data. This is just a laptop or a device with an operating system running a program (details below) that allows it to connect to Macrometa and receive the data.

From a technical perspective, the data is published to Macrometa GDN using pub-sub streams. The sensor nodes produce streams that are then shared over Macrometa GDN and subscribed to and consumed by the Consumer, which, in this example, is a simple laptop running a Python-based subscriber program.

As mentioned earlier, the sensor nodes are IoT devices that send/publish data to Macrometa. To configure them, follow these steps:

Once you have run the above commands, the sensor node will start publishing the real-time temperature sensor data to Macrometa GDN.

The Stream Consumer is a device (such as a laptop or even another Raspberry Pi) that shows the live data sent from the sensor nodes.

At this point, the Consumer is ready; whenever a sensor node publishes new data, it will be displayed by the Consumer node.

Real-time data streams can be handled very easily and effectively with Macrometa. We can easily modify the above example to make use of IoT edge devices for preprocessing the data before publishing it. Just add another single-board computer as a Consumer node and collect all the data at that point, process it, make decisions, and then publish it again to Macrometa GDN or any other cloud for analytics.