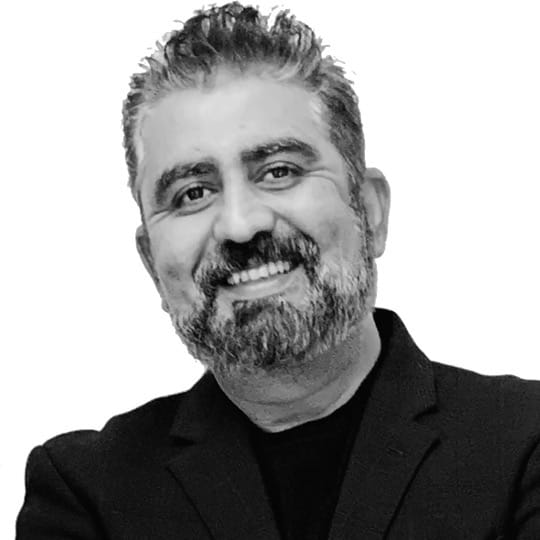 We are told that low latency and imagination are the only prerequisites for building tomorrow’s edge applications. Tragically, this is an incomplete and false hope. In order for robust, world-changing, enterprise applications to emerge, Macrometa believes we must first solve the very hard problem of bringing stateful data to the edge. Without stateful data, the edge will be doomed to forever being nothing more than a place to execute stateless code that routes requests, redirects traffic or performs simple local computations.

We are excited to announce our exit from stealth with a server less edge cloud that spans 25 global metropolitan regions offering a “global database, global stream processing & function/container” as a service platform. Our edge cloud will expand to over 50 regions in 2019 and we plan to expand service to over 100 regions by mid 2020.

Turns out that that imagination is the only prerequisites for building tomorrow’s edge applications with Macrometa - Learn more at https://www.macrometa.com