Serverless computing is an architecture model where machine resources such as provisioning servers and infrastructure are managed by a cloud service. This type of architecture is auto-scalable and offered as a pay-as-you-go model.

The benefits of serverless computing

What are Cloudflare workers? 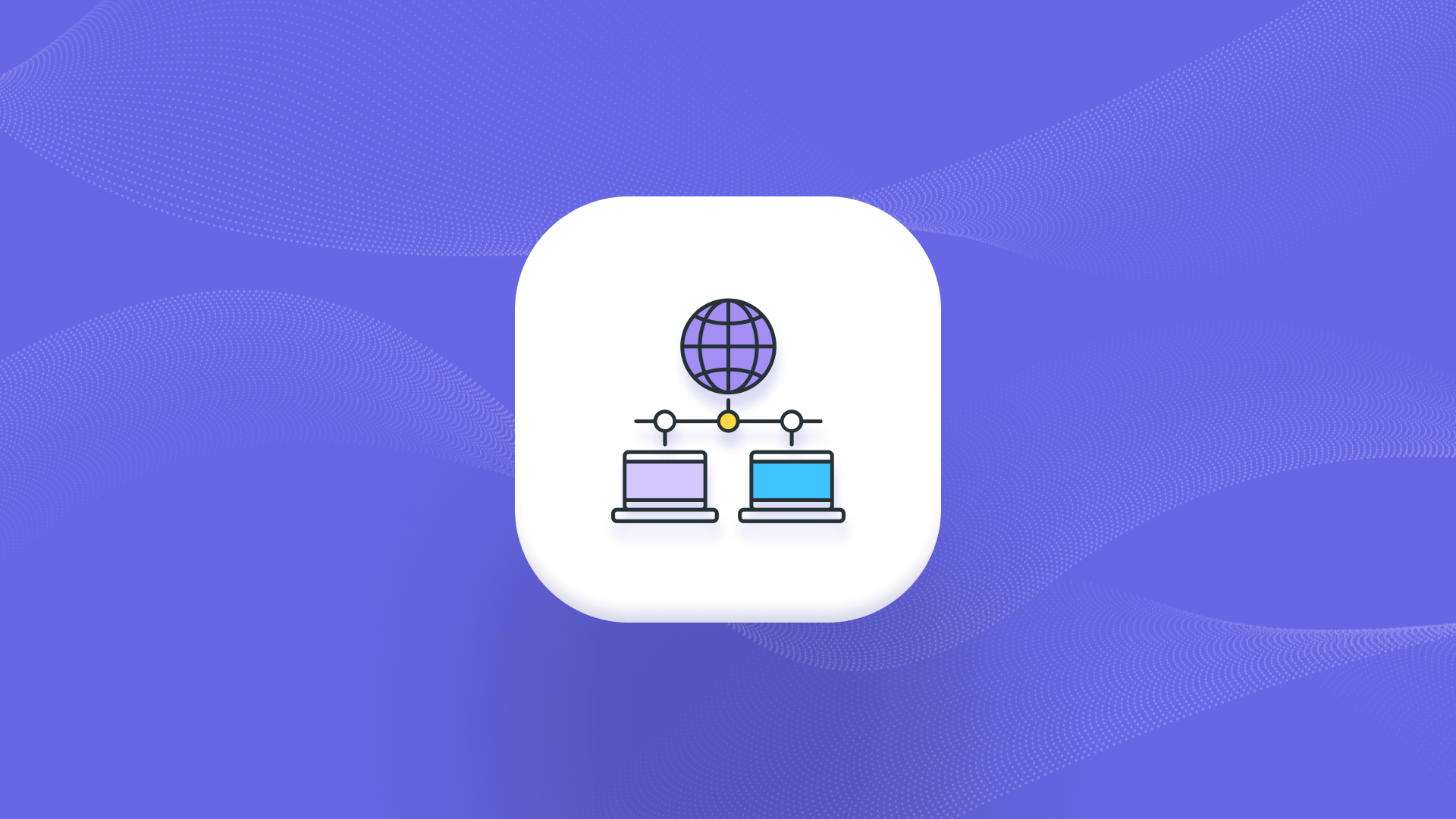 Servers are important in any online application. However, there are many complicated steps associated with managing them as well. The entire process of securing server sites, setting up servers, power supply, and other logistics is cumbersome. On top of that, these servers need to be monitored and maintained to spin up or down, depending on compute needs. These challenges don't even cover the human and operational costs of the servers, or the additional compute they can generate when not scaled properly.

This is where a serverless computing architecture can be beneficial. The name “serverless” might be confusing since this type of service does indeed contain servers – they're just managed elsewhere.

Serverless is a type of cloud-based architecture where the service provider does the provisioning, managing, and scaling of the servers and other infrastructure. The entire underlying infrastructure is hidden and development teams don't have to focus on where code is run.

Tedious server management tasks are left to the serverless computing service provider – the most basic benefit of serverless. But serverless has many other benefits as well:

Convenience in deployment and maintenance

Developers don't have to work on constructing pipelines and securing their networks on the servers – security is bult-in by the service provider. With serverless computing, users just register their functions and invoke them afterward with their credentials. Serverless is also a polyglot environment, so developers are able to code in any language or framework they prefer such as Java, Python, node.js, etc.

The pay-as-you-go model means that teams only pay for the compute they use – something that can be hard to manage for self-managed servers. Finding the right balance between cost and bandwidth might require extensive calculations. If the current computational resources are greater than required, teams can end up paying for un-utilized computing. Similarly, if they are slightly lesser than required, the client would have to again subscribe to additional resources.

A major problem associated with applications is scalability. A certain trend or event might cause a sudden surge in traffic. For instance, when a highly-anticipated film drops on Netflix, the service might experience a considerable uptick in users tuning in to stream it. Unless the overhead is accommodated, the website could crash or users won't be able to access the film. Similarly, usage also depends on the time of the day/week/year, such as e-commerce websites on black Friday. A serverless architecture will scale up automatically and allocate resources to meet demand.

Read more about the benefits of serverless computing

Function as a service (FaaS)

FaaS is an implementation of serverless architecture, also known as serverless functions. These are small snippets of dedicated code or simply functions that have to be deployed. They are treated as independent working pieces which are triggered by specific pre-defined events. The FaaS provider then executes, scales and bills function as isolated instances based on demand.

With all the advantages discussed above, it is evident that the serverless computing architecture can enhance many applications and can be used to create new ones. Let’s take a look at some applications highlighted in a survey by Hossein Shafiei, Ahmad Khonsari, and Payam Mousavi.

Due to its efficiency and cost-effectiveness, serverless computing can be used to deploy many public sector projects such as:

The survey also highlights how deep learning or machine learning models performance can be enhanced with the help of serverless architecture as it simplifies complex training mechanisms and increases efficiency.

Serverless computing is a type of cloud computing which is easy to build, maintain and is cost-efficient due to a pay-as-you-go model and auto-scaling of resources based on -demand. This paradigm can not only improve existing frameworks but also make new avenues possible in a wide range of applications involving IoT such as land and resource monitoring systems. It can also solve problems faced by very crucial integration of artificial intelligence in smart cities, homes and industry.