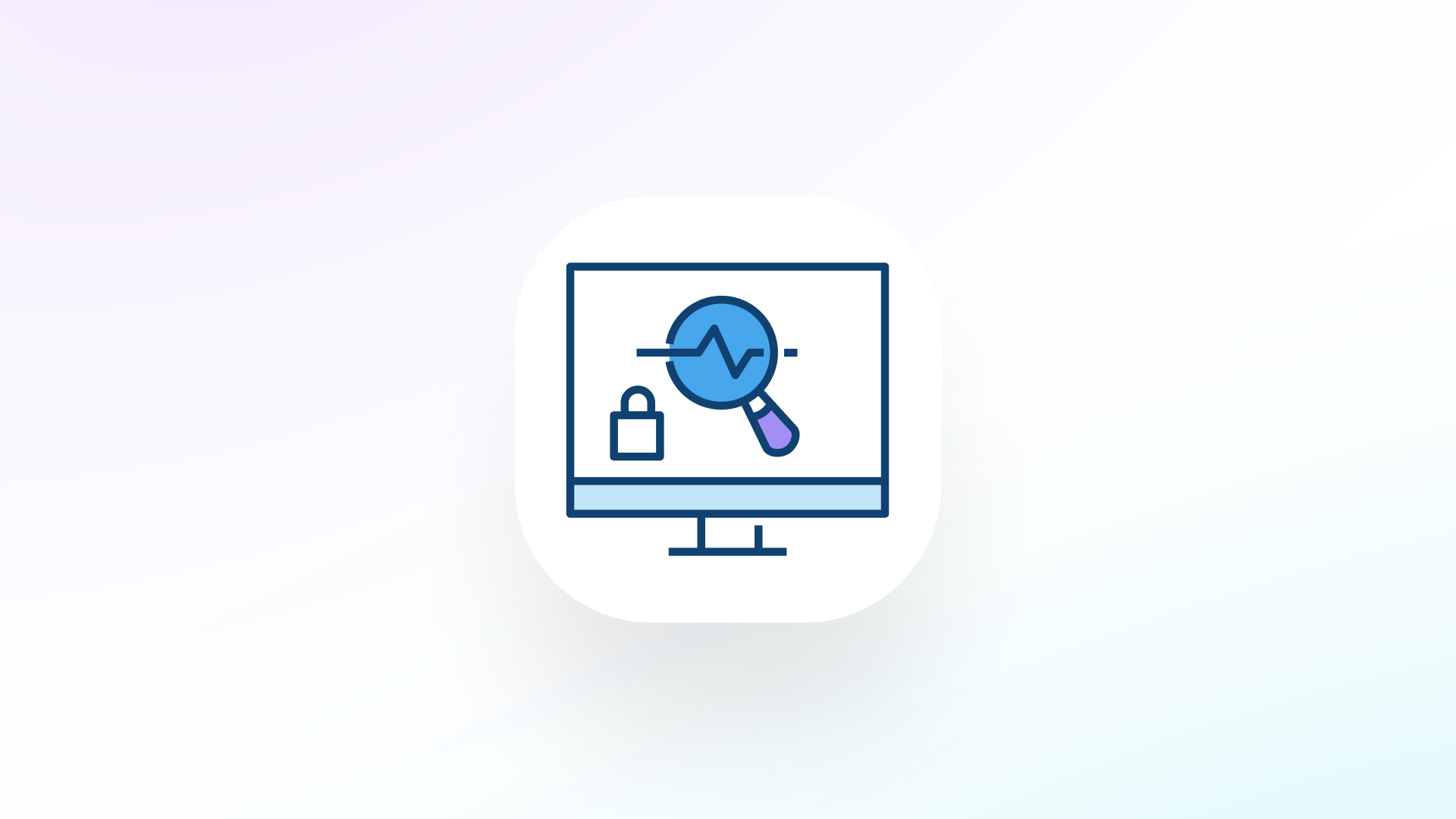 What is Edge Security?

Edge security covers the resources needed to properly secure decentralized, edge networks instead of traditional centralized or cloud environments. It's essential for every enterprise to have a secure and confidentiality-oriented network, combined with highly accessible and low latency data transmission. Security at the edge for a distributed network can include data encryption and firewall protection, network layer security in edge-based applications, automated transmission monitoring, breach detection, etc. Edge security ensures a safe pathway for data regardless of the data's origin or destination.

Edge computation has become a necessity with the rise of the Internet of Things (IoT). With millions of web-connected devices come challenges with data security and privacy of such widespread and decentralized transmission channels. Security for users and applications at the edge depends on securing as many potential points of failure as possible.

In edge computing, data is analyzed and processed closer to where it originates. The data is processed at the local edge server or data centerm or even within the devices themselves, aiding in real-time data transmission between the user and edge servers. With hundreds and thousands of these edge points come many entry-points for cyber threats. Routing Information attacks and Distributed denial-of-service (DDoS) attacks can threaten the privacy and security of users or enterprises .

Like edge security, cloud security is also vital for networks. An edge-cloud network is a preferred network for data aggregation and analysis. A major part of data processing is made at a cloud as edge devices offer small value computation and cloud processing is critical for edge networks. Edge devices share the data processing load and run personal data at the edge and send the response back to the cloud over a WAN connection, which is why edge-cloud transmission needs to be highly secure. Data encryption at such sites is recommended to lessen security threats.

Edge security includes security measures applicable at edge nodes as the nodes require similar security and privacy distribution as the network core. Such measures and tools for cloud computation are also vulnerable due to the decentralization of data stores where devices do not possess comparatively similar configurations. Assurance of data encryption at endpoints is the initial step towards security. Such encryption comprised with the utilization of multi-factor authentication or other security, protocols might still not ensure secure data processing.

Edge devices are one of the most vulnerable parts of a distributed network. Most cybercriminals assess the easiest ways to hack into any corporation and manipulate the data, making physical edge devices an easy target. The security protocols lie between the base server computing device and network topology. While edge computing provides several benefits to the IoT sector, it also gives rise to vulnerabilities. Many methodologies regarding IoT network security may become insufficient in edge computation due to distributed edge nodes. LPWAN is a security protocol that can affect confidentiality if the data encryption between nodes is not applied. Physical tempering is also possible as large data stores are often placed in a secured facility, whereas edge devices can be placed anywhere causing risks of a security breach at any location.

IoT devices are not inherently secure and depend on their edge-cloud network to be protected against malware and cybercrime. Security at the edge-based micro data centers can be protected and secured by implementing the security fundamentals. These measures may prevent attackers to breach into the nodes or indirectly to the data center.

The security of an edge network is based on the same security fundamentals found in traditional centralized networks. Some of these fundamentals include encryption, system visibility, access control, cryptography, intrusion detection and prevention systems (IDS/IPS), and the principle of least privilege, just to name a few. Edge security is dependent on such fundamentals for improved protection against threats.

Data encryption plays a major role in security over a network. Data encryption operates at any edge storage facility whereas data transit is referred to as data being transmitted over a connection. Encrypted data means data transmission is contact-free between the point of initialization to the destination as access to encrypted data is restricted and it can be operated through cryptographic techniques, which restrict the data to be utilized by the sender and specific receiver, and Virtual Private Networks (VPN).

Automation of monitoring systems at the edge network is crucial to locate and detect the breach. Intrusion Prevention Systems (IPS) and Intrusion Detection Systems (IDS) analyze the activity over the network. The IDS is destined to monitor, analyze and report the IPS about the possible intrusion, whereas IPS are responsible to act against the system breaching threat.

The Principle of Least Privilege (POLP) enforces that users should only have the access needed to complete tasks. This principle is also applied to processes, applications, and devices permitting the required personnel to perform authorized actions and nothing more. The idea is to keep processes confined to as small a protection domain as possible. In a large network with thousands of entry points, POLP can be difficult to maintain.

IOT devices rely on secure edge networks to prevent breachers. Many of the traditional fundamentals of cloud security are relevant at the edge, just at a larger scope.

The shift from cloud computing to edge computing requires taking significant security and confidentiality measures. An immense amount of IoT devices, autonomous vehicles, and other mobile devices are going to be dependent on an edge network for real-time, highly scalable inference transmission across the globe. Edge computation might be preferable if it is considered a secure computation paradigm. It's essential that security measures and monitoring are in place over an entire edge network. Being aware of these threats and ensuring break-in points are protected are the foundation of edge security.