The Cloud Is Now The Limitation 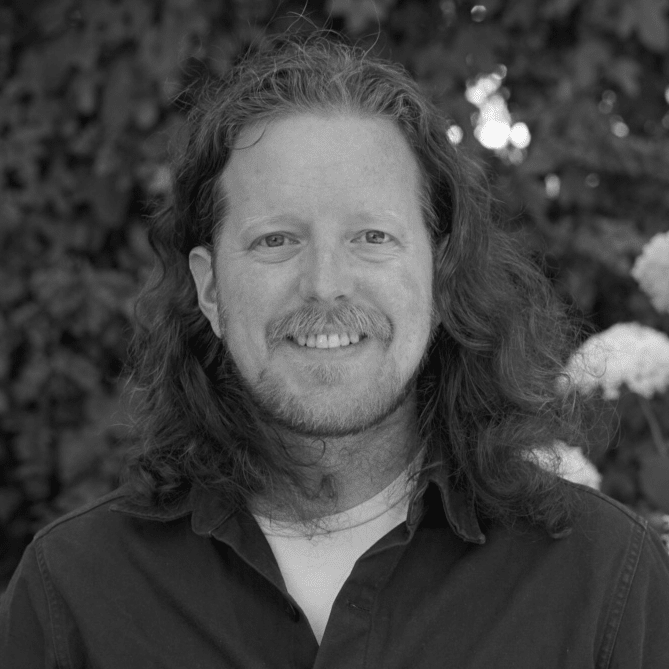 Ages ago I had the privilege of building out the first field engineering team for VMware’s Cloud Service Providers. Back then it was an easy message for users to understand – we could take your existing workloads and give you improved resilience and operational costs, while providing the flexibility to deliver enterprise applications in a familiar way.

Since then, a few things have changed in our industry.

User communities have grown, mobile and distributed applications have become a real value to Enterprise. The current iteration of that transition is edge computing, which not only distributes the app closer to user populations enabling things like data privacy, but also drastically improves performance. The days of centralization for resilience are over.

What about operational costs? When the options were managing it yourself, sourcing talent, and buying infrastructure, cloud computing made a ton of sense. We’re past that now. Distributing applications to the network edge doesn’t change that dynamic, but it does create operational efficiencies for your users which ultimately increases productivity and either revenue or the marketability of the application.

This is the basic thesis for Content Delivery Networks (CDNs). You take the data that can be placed closer to the user and just do it. No more long transit times and transit costs to fetch an image for a web page or a key from a Key/Value store. Put it closer to the user and enjoy the benefits of increased performance and efficiency. We needed a similar paradigm for dynamic data, and that is what Macrometa is all about.

The cloud model holds true for Macrometa. We can now provide even better resilience, reduced operational costs, and still deliver applications in a familiar way – while allowing developers to build apps in a familiar way. From day one Macrometa has been committed to supporting the stacks and frameworks that developers are comfortable with. To put it simply, build your app in the same way but deliver it faster and with more end user performance by leveraging a ready-made backend that is edge-native.

The cloud will continue to be relevant for a long time due to its ability to quickly stand up infrastructure and scale it. But the new reality is that the way we access data is becoming just as important as the way we host it, and for some applications like CRM and mobile apps it is even more important to reduce the costs and delays that backhauling to a cloud datacenter creates. Basically, we're reclaiming the value of resilience and operational costs that cloud gave us 10 years ago and applying it to the brave new world of edge applications.

Are you ready to take the next step and join our community of hundreds of developers building the next generation of apps? Click on the link below to create a free developer account on Macrometa’s Global Data Network.

What Is Stateful Serverless?